The GRAMMY nominated duo, Dominic “DJ MECCA” Jordan and Jimmy “Jimmy G” Giannos, met in 2007 at Palms Casino in Las Vegas during the “Lost in Love” music video shoot for Polow the Don’s up and coming R&B group I-15.  An alliance was formed when Jimmy G was interested in working with DJ Mecca’s childhood friend Castro, who was a lead vocalist for I-15. The soon to be inseparable beat making brothers officially met up the following week at Odds On Recording Studios in Henderson, NV. After vibing in the studio all night, they appreciated each other talents and began creating music together. They coined their name, “The Audibles”, from its root definition “to be heard” and also because of its use by NFL players to “change the game”. Change the game and being heard is exactly what Jimmy and DJ did when their relationship with I-15 allowed them an opportunity to move to Atlanta and develop their art further under producer Polow Da Don. 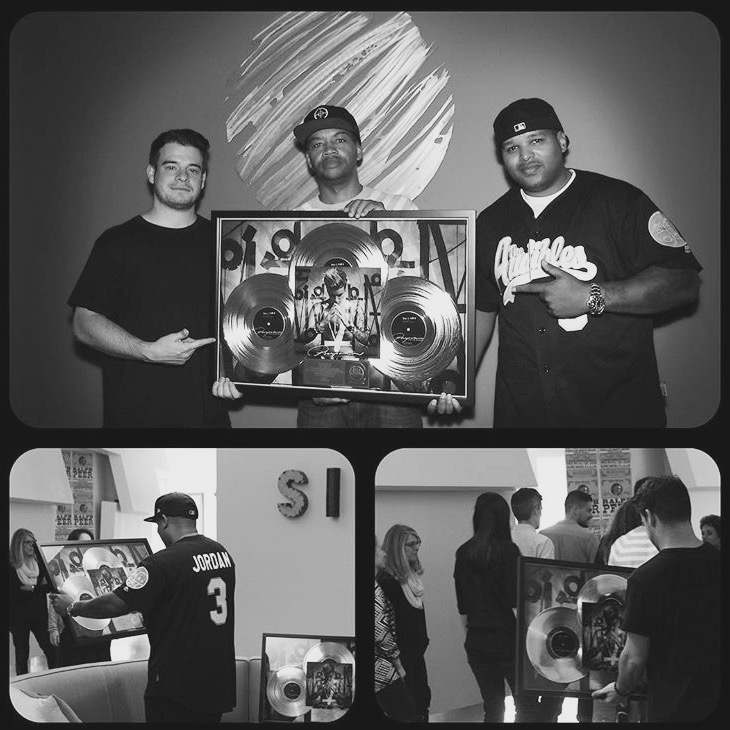 Prod. by The Audibles.